Family Games are the EXACT same Escape The 1980s game —but it includes kids under 16 (and their parents). 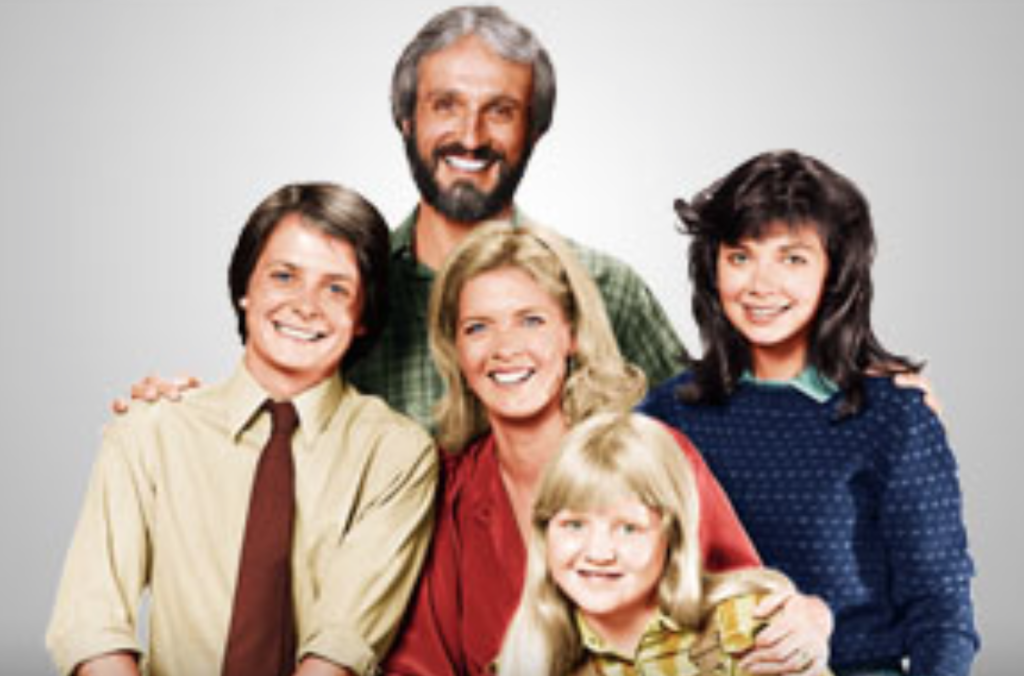 This may very well be our best kept secret here at Escape The 1980s! Family Games usually have less people in them, they’re cheaper (keep reading) — and we can make sure the other players are compatible with your family!

Who are family games for? Anyone… but we allow kids ages 8-15 in during these games with their parents.

Our Family Escape Games are the exact same G rated game, but we’ve blocked off time just for families. This ensures a wholesome group (without some of our rowdier, after-the bar crowd).

Family escape games are best played with groups of six or more players. We’ve discounted the tickets so you can bring your kid’s friends or other families with you. Remember — your clan has to time travel through four rooms. If you only have a few people, book tickets to one of our family escape games that already has players. Or, save your trip until you can get your kid’s friends to come with you.

You don’t need to know anything about the 80s to play. Family games must have one ticket-buying parent or guardian for every four kids.

Have a specific date/time in mind for your family?
We’ll try to work with you! Call us.

Family Escape Room Games are seriously fun for both kids… and parents.

Number of Players – Each family game holds up to 12 players. We recommend organizing a group of six or joining a game that already has players. Generally, our family escape games are smaller and more intimate.

$25 Tickets – Our family game tickets are on promotion right now. You know why? Because we love families and we want your kids to get to play. Use PROMO CODE Family_Ties to get $25 tickets.

In Center City & Easy To Park  –  We’re on 4th and Chestnut at the Bourse in Philadelphia, packed with 5-star restaurants and really cool little shops It’s easy to park and it’s fun to walk around afterwards.

Photo Prints – Want to get a special take-home gift? We offer printed game photos with a wacked out, magnetic 80s frame… and they’re CHEAP (5/$25). Buy them on the spot — or in advance.

WANT TO HAVE YOUR KID’S BIRTHDAY PARTY AT ESCAPE THE 1980S? We’ve got some awesome deals. Click here.

There’s only one Escape The 1980s™ game in the world — written and built from scratch by Steel Owl Productions — the same group that did the Escape Games at The Franklin Institute.

It’s right here in Philadelphia. If you don’t play it here, you’ll never play it.

Created by Steel Owl Productions – Steel Owl Productions builds experiences for large companies like Autodesk and museums like The Franklin Institute and… for people like you. We’ve given seminars across the country, written books, and we even have our own tech company! What makes us different are that our games are built on laughter. They are ridiculously funny. And it’s our staff’s goal to see you laugh and sing.

Escape the 1980s was the first “80s” escape game in the world (for real. this isn’t a joke). It was written by the owners… and we only have one location; right here in Philadelphia. You’ve never played this game before if you haven’t played it here.

After your game, have food and drinks in the Food Gallery in the Bourse!
Its steps away to a smorgasbord of deliciousness… including ice cream.